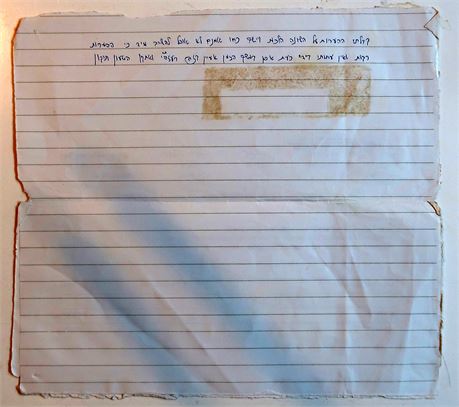 During the 1948 Israeli War of Independence, R. Kanievsky, then a student at the Lomza Yeshiva, was conscripted for temporary army service in the general mobilization. He was assigned to stand guard on a large hill near Jaffa.

Rav Chaim's wife died in 2011. He received thousands of visitors every year from Jews seeking religious advice. R. Kanievsky was the official rabbi and spiritual guide for the nonprofit organization Belev Echad which was founded in Israel on 2011 and is dedicated to assist sick and disabled children and adults.