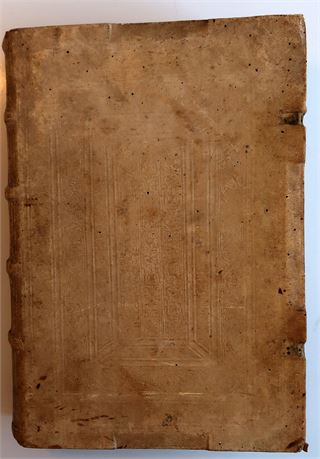 Flavius Josephus (b. 37/8 A.D.), a Jewish priest and Pharisee, was put in command of the Jewish resistance in Galilee at the time of revolt against Rome, but was captured at Jotapata; his life was spared when he predicted that Vespasian would become emperor. His works are an indispensable source on first century Jewish life and history: the Jewish Antiquities explaining to the Romans the history of the Jews from Creation to the revolt of A.D.66, the Jewish Wars explaining the history of the wars from the Maccabean revolt to 66 A.D. to the Mesopotamian Jews, and the Contra Apion defending Judaism against the misstatements of anti-Semitic writers from the third century B.C. to Apion.